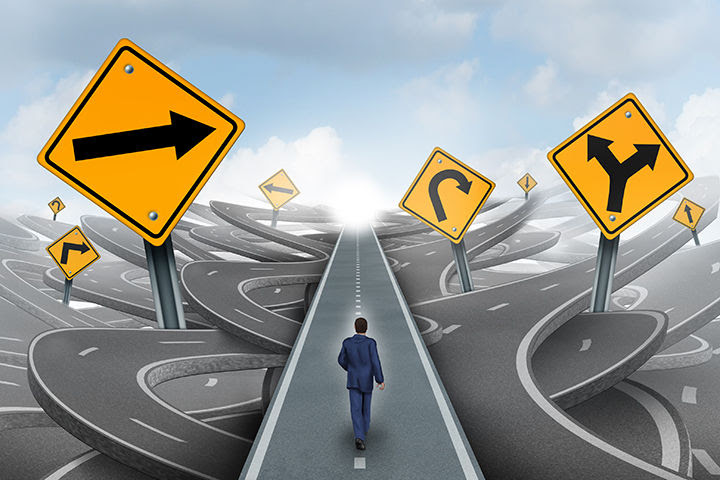 The gauntlet has been thrown down: Healthcare in the U.S. is too expensive. Fix it.

Caught in the crosshairs of this challenge to the healthcare industry as a whole are healthcare’s indispensable players: physicians.

Working with, around and sometimes seemingly against physicians to answer the challenge of fixing healthcare and creating a medical disruption are a host of players with little or no experience in the field. However, what they lack in experience these new players make up for with market power, financial power, technological sophistication and successful track records at disruption. Think Amazon, Apple, Google, Microsoft, Uber and a host of others less familiar, but no less formidable, corporate and nonprofit entities.

What does this mean?

Never in the annals of healthcare has so much innovative firepower been directed at an industry notoriously resistant to the kind of productivity and technological changes that have been accepted as standards for operations and product improvement for other industries. Think banking and finance, communications, transportation, and manufacturing.

In the face of this tsunami of medical disruption prompted by the increasingly urgent search for cost savings in healthcare, doctors often face stark choices: Will they choose to practice medicine as independent physicians or work for a hospital foundation? Will physicians stick with the way things have always been done or embrace the new technologies and techniques sweeping the healthcare industry? Think digital medicine, big data, artificial intelligence, telemedicine, bundled payments, outpatient surgery, remote patient monitoring, the focus on health rather than care.

Taken together these medical disruption forces represent a new form of competition in healthcare. Doctors are challenged to embrace the newly competitive healthcare marketplace or risk their ability to compete at all.

What exactly is the cause of these increases in healthcare costs?

There are compelling numbers that point to consolidation among traditional healthcare service providers add to increased costs, along with reduction in competitive pressures that operate so effectively in other markets to moderate cost increases.

“Prices are high and vary in seemingly incoherent ways, yet quality of care is uneven, and the system lacks the innovation and dynamism that characterizes much of the rest of our economy,” noted Martin Gaynor of Carnegie Mellon University in a white paper on healthcare consolidation. “The dearth of competition in our healthcare markets is a key reason for this dysfunction.”

Driving this dysfunction are the numbers that show a healthcare provider marketplace undergoing considerable consolidation that has had a surprising impact underlying higher healthcare costs.

Often overlooked in this analysis of the decline of competitiveness is the rise of what has become a proven alternative to expensive fee-for-service in-patient hospital surgical care: ambulatory surgery centers (ASCs) and bundled payment models, both of which have proven to lower costs and improve outcomes, particularly when surgeries are bundled in an ASC setting.

Even as healthcare consolidation continues, the number of ASCs operating in the U.S. has grown dramatically. According to the Ambulatory Surgery Center Association, there are currently more than 5,600 ASCs in the United States. This is up from approximately 1,000 ASCs in operation in 1988.

California leads the nation in the number of ASCs with 794 as of June 2017.

So while there’s has been a marked increase in hospital consolidation, there has been parallel growth in ASCs as outpatient surgery centers act as an effective counterweight to the higher costs resulting from the consolidation of hospitals.

At the same time, the application of bundled payment models has increased dramatically with the focus on payers contracting directly with doctors rather than hospitals.

As reported in Becker’s Hospital CFO Report, “Payers are increasingly contracting with physicians, and not hospitals. And why physicians? Because they view the physicians predominantly as decision makers … Under these arrangements, physician groups pay out the hospital facility fee, saving the insurer from a more complicated three-party agreement. However, this type of arrangement means only the physician groups, and not the hospitals, receive a share of the savings created by the bundle.”

While competitive and disruptive forces are unsettling healthcare and physician practices with doctors facing increased pressure to adapt or be left behind, innovation in the form of ASCs and bundled payments is alive and well and contributing to the unrelenting efforts to create medical disruption and reduce healthcare costs in the U.S.